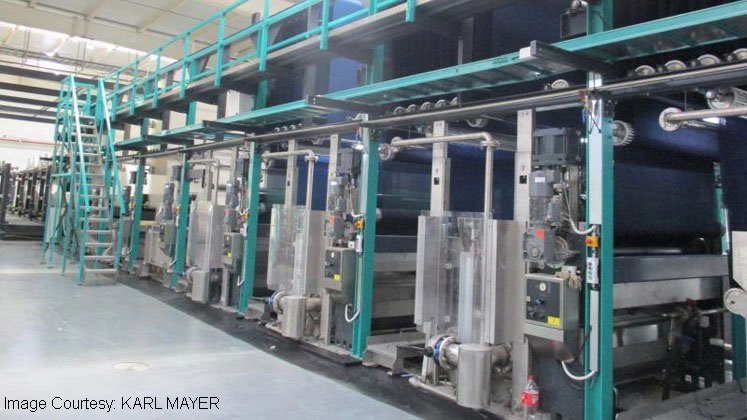 KARL MAYER has announced to place its first PRODYE-S unit in Argentina. The premiere unit for indigo dyeing is installed at ENOD S.A., based in La Rioja.

It is part of an investment project with which the company of the national CLADD group has expanded its existing plant with a new 10,000 square metre warehouse and built a new production hall for weaving.

The project is worth US $ 36 million and has created around 330 direct jobs in the region.

It’s worth noting here that ENOD is one of the companies that stayed afloat even in the challenging times caused due to tough economic policies by the Government.

As recently as 2019, the Ministry of Production recommended that domestic textile producers relocate their manufacturing to Vietnam and China and re-import the goods produced under their own brand.

However, ENOD stayed in the country, took risks and invested.

“We are pleased to be able to contribute with our technology to the market expansion of our customer and to the strengthening of the national economy,” commented Stefano Agazzi, the denim specialist of the KARL MAYER Group.